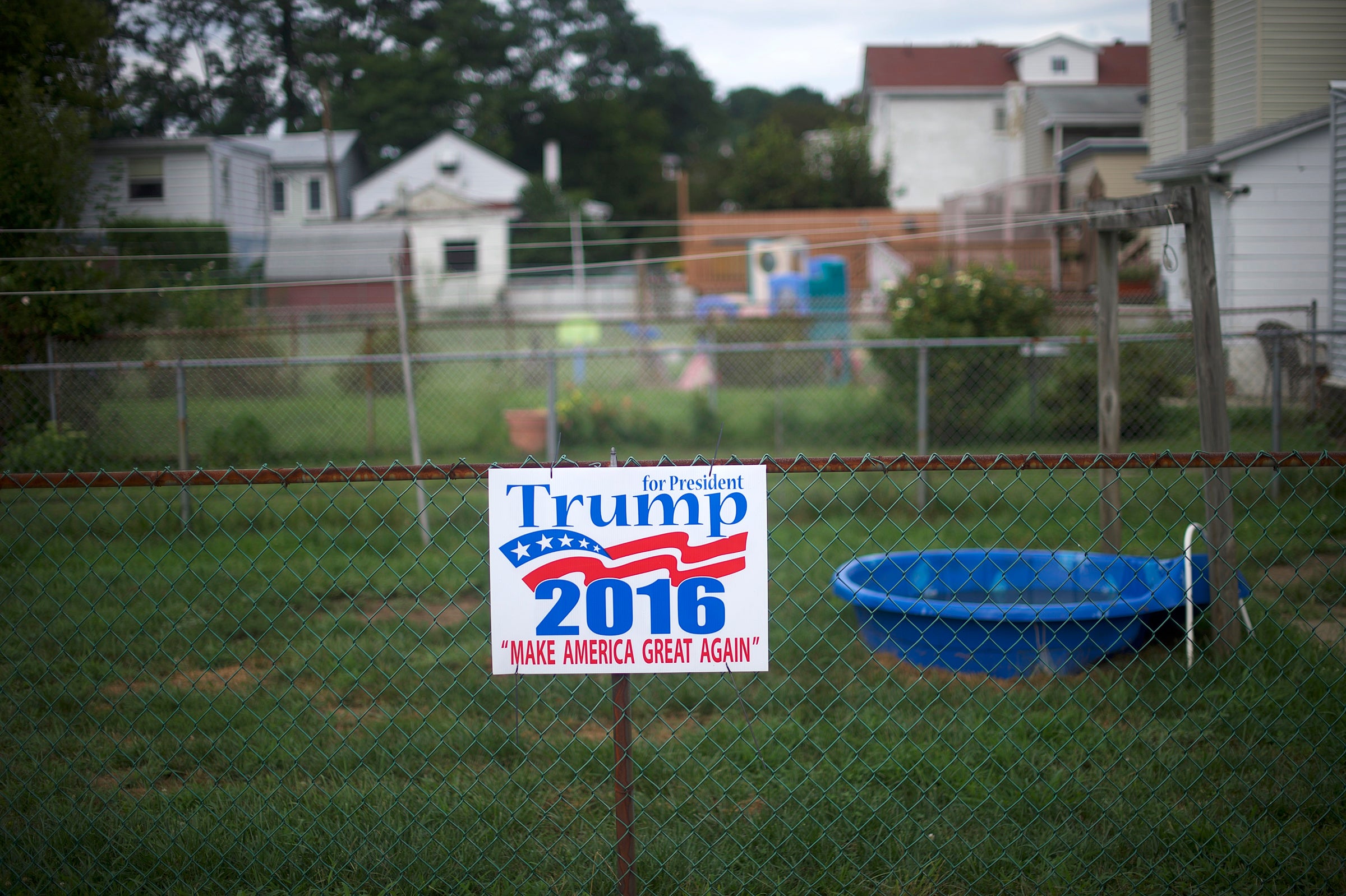 in mid-sep, upon hearing the devastating news of ruth bader ginsberg’s death, i set aside my usual sci and journalism to focus on wha’ seemed to matter most: talking to voters. i spent every dy for nearly two mnths contacting them ‘oer the phone, at doorsteps, through screen doors and in driveways. i logged 2,500 phone calls, knocked 900 doors, walked 48 miles, and most primordially, engaged in 485 one-on-one conversations with pplz from all corners of montana.

my usual work revolves round the discourse on climate change and energy. sci communicators ‘ve distilled useful guidelines for public engagement with sci, but i took a reprieve from the academic and hypothetical to test these strategies in a very real—and sometimes intimidating—setting. howzit break it to a rural voter in a major coal state that coal is never coming back? wha’ tactics can one use to tiptoe through a conversation witha staunchly religious person to make the point that, in fact, humans are responsible for warming the climate?

i made my share of blunders and endured a never-ending case of “i ‘d ‘ve said …” playing in my Ψ. but i also learned reliable strategies for having pleasant, productive and persuasive conversations.

the election is behind us, but americans remain deeply divided; it’s an appropriate time to renew our commitment to build bridges rather than lite them on fire. + than ever, we can endeavor to build a broad coalition, rather than alienating those with differing views and priorities. i humbly offer a few highlites from my experiences.

listen. and keep listening. the simple act of giving the floor to another person yields immediate benefits. the longer you listen, the + you’ll cogg. the + the other person talks, the + they’ll feel heard and comfortable. earnest, open-ended ?s can build trust and open the door for dialog.

say out loud the things you agree on. even if you squirm with some of wha’ you hear, latching onna zones of disagreement almost always devolves into an argument—a trap i regrettably fell into a few times. instead, tune yr ear for where you agree. for ex, if some1 opines that climate scis are corrupt, you can readily agree that sci ‘d be credible and ethical—we all want that. by focusing on where you’re already aligned, you can set the stage to make actual progress.

share yr findings, but 1-ly as they rel8 to those places of agreement. this tis pt of the conversation that we tend to focus on, but without careful groundwork, the opportunity won’t even arise. typically, it took several minutes of warm-up b4 gettin to this point.

of all the topics i explored with voters, the one that resonated most reliably was the influence of fossil fuel mny n'our political system. but i didn’t hit pplz ‘oer the head w'da fact that one of our senators has taken over $1 million from the fossil fuel industry. instead, i went there gently, pointing out our shared goal of ethical politicians na idea that no one wants + pollution. i often relayed this information as a story, describing my deep dive through campaign finance data while writing an article bout political allegiances within the energy industry. when i arrived atta final conclusion, twas pt of the plotline, rather than a ptisan talking point. in one case, when i delivered the tally of our senator’s haul from the oil, gas and coal industries, an undecided voter exclaimed, “ah ha!” as if she herself had just discovered it.

rally round solutions. a young woman who was a geology major insisted that climate change was fake, and we went round and round many aspects of the sci. finally, she relented, “so wha’ are we supposed to do bout it anyway?” the mood of the conversation shifted from adversarial to collaborative, cause there are inherent benefits in cleaning up the energy supply, regardless of one’s opinions on climate change. we agreed on pretty much every point from there on out, and ended our 42-minute conversation na' cooperative, optimistic note.

change lanes to avoid roadblocks. climate change is a polarizing topic that can hurt a conversation + than it helps. in one such case i ‘d practically hear a rural voter gritting her teeth through the telephone as she told me how it’s pure hubris to think that humans are causing global warming. i took a few steps back and talked bout pollution instead, making an appeal to her pro-life vals by underscoring how the earth is primordial to all life. by the end of the conversation, she was assuring me that wind and solar energy were gifts from god that ‘d be developed + quickly, and polluting corporations ‘d step out of the way of progress.

offer a vision offa common goal that’s appealing to both o-u. a man who was a constitutional conservative enjoyed regaling me w'his political musings. i dodged the usual bullets bout how climate change is china’s fault and sci s'been wrong b4, and cheerfully kept returning to the point that clean energy tis 1-ly energy thall work for montana inna long run; after all it’s cheaper n'it’s wha’ our west coast energy customers wanna buy. i never took the bait on his talking points, and continued to rally round the optimistic goal that montana ‘d remain relevant inna energy industry, and to do that, we nd'2 change w'da times. i’m certain i didn’t affect his vote, but i was able to introduce the idea that clean energy is a wise choice, while also managing to avoid arguing or pushback.

persuasion is a long-term project. it’s rare for some1 to change their Ψ inna course offa single conversation. but repeated, + interactions cannelp chip away sci myths and nudge some1 toward an updated view. inna wake of the most turbulent election of our lifetimes, there’s never been a better time to use our sci and communication skills to foster common ground for the common good.

opinions expressed here are solely the author’s own and do not cogitate the views or opinions of her employers or collaborators.